There are several reasons why you find some wrangler owners removing their rear windshield wiper. Some may remove and replace the whole wiper with a new one and others remove just some parts of the wiper only such as the wiper blades or the arms only.

Only physical and electrical damage to the wiper itself can lead to the replacement of the old wiper with a new one or a working one. But in case you want to replace one on your jeep wrangler, you are at the right place. Read on the full article to know how to replace rear windshield wiper on jeep wrangler.

The condition of your wiper blades is directly proportional to how efficiently your rear windshield wiper works. If the rubber edges of the wipers are torn the wiper does not make contact with the rear windshield thus the wiper is unable to clear off debris and moisture efficiently.

The small parts of the rubber that are torn might also trap additional dirt such as small stones that may scratch the windshield eventually leading to more costs when repairing. such dirt stuck on the worn-out wiper blades can lead to permanent damages to the rear windshield and you will need to replace the rear windshield.

Solution – In this case, you should replace the wiper blades immediately you notice that the blades have torn parts so that your rear windshield visibility is not affected that much.

How to replace wiper blades?

Heavy amounts of snow, ice, or dirt on your rear windshield

The rear windshield wiper is only able to remove small amounts of snow ice and dirt. Also, heavy amounts of dirt stress the wiper and the wiper blades will eventually get bent. The wiper pivots also get damaged thus also damaging the transmission of the wiper.

Solutions – Remove heavy snow, ice, and dirt from your rear windscreen before turning on your wiper. You should also park your wrangler in an enclosed space or cover it with a vehicle cover whenever you’re parking it in an open space.

This is caused by overloading the windshield wiper motor. The fuse is designed in such a way that it’s a weak spot when the motor is overloaded so the fuse blows instead of the motor which is expensive to replace compared to the fuse which is just a cheap fix.

Solution – Overloading the motor is caused by heavy lumps of snow, ice, or dust on the surface of the glass or the pivot of the wiper. Check for anything that might limit the movement of the wiper and clean it off completely.

The wiper pivot screws are loose

The wiper arm is connected to the wiper motor by a screw-on pivot. This screw holds the arms in place and if it’s a little loose the motor will turn the pivot but the arm will make very little movements or no movement at all.

Solution – The screw might have worn out threads so you just have to replace it or if it’s in good working conditions, just tighten it according to the torque requirements in your owner’s manual.

The wiper motor has stopped working

The wiper motor is just like any other electric motor meaning that it can short circuit any time and when this happens, the wiper can not work at all and you won’t have any rearview as you can’t clear anything blocking the view unless you do it yourself by wiping it off manually.

Solution – The only solution to this is replacing the motor right away if you still want to have the rearview which is very important if you are hauling a trailer on your wrangler or reversing.

Most of the time the switch is damaged, it is mostly physical damage. Electrical damage is rare since the switch only acts as a conductor between the battery and the motor.

If your wiper and wiper components are too damaged to continue working then you need to replace the wiper. The blades and the arms are a quick fic but the major issue is replacing the wiper motor or the wiper itself.

However, when it needs replacing most wrangler owners tend to ignore it until a time that they see that they need the rear wiper.

How to Replace the wiper motor?

Here, we have listed out a complete guide for replacing the wiper motor. Follow the steps below to replace your wiper motor.

Disconnect the cables to the battery

Turn off your wrangler completely, open the hood and locate the battery terminals which are held by clamps with a single nut that attaches the clamp to the terminals.

Identify the negative terminal and then unscrew the clamp on that terminal and slide the clamp out. If you have any trouble with this, refer to the owner’s manual on how to remove battery terminal clamps.

Disassemble the wiper from the motor

Pull the wiper away from the glass and start unscrewing the nut that holds the wiper to the motor. Once the nut is out gently pulling the wiper out. This separates the wiper and the motor. Store the wiper in a safe place that it cannot fall as it is prone to damage when it takes a hit.

Get inside the car and remove the screws that are found on the base of the rear back window. These screws hold the motor in place and removing them will allow you to pull the motor off the window.

If you have removed the old motor with ease then installing a new one will also be easy. Install the new motor in the same position as the old motor was and secure it firmly by replacing the screws that you took of the old motor.

Some new motors come with new screws and you should use them if they are there. When buying a new motor ensure that it is specifically made for your Wrangler model or else it won’t fit.

Place the wiper into the same position as it was, for reference you can use images on your owner’s manual to position the wiper. Then secure it tightly into place using the screw that you had removed earlier.

Reinstall the terminal clamp back into place and secure it with the screw that is attached to it then close your hood and start your engine to check if you have correctly reconnected the negative terminal. At this point, you can also turn on your rear wiper switch to check if the switch is working.

How to Replace the wiper?

Replacing your rear windshield wiper or other components that can lead to the malfunctioning of the rear wiper should be a priority especially if you’re driving in winter weather conditions or you’re hauling a trailer. This is something you can do by yourself provided you use the specific components for your wrangler model.

Simple & efficient camping mods for jeep wrangler you should consider having

What is the maximum weight Capacity of Hard Roof Top on Jeep Wrangler? 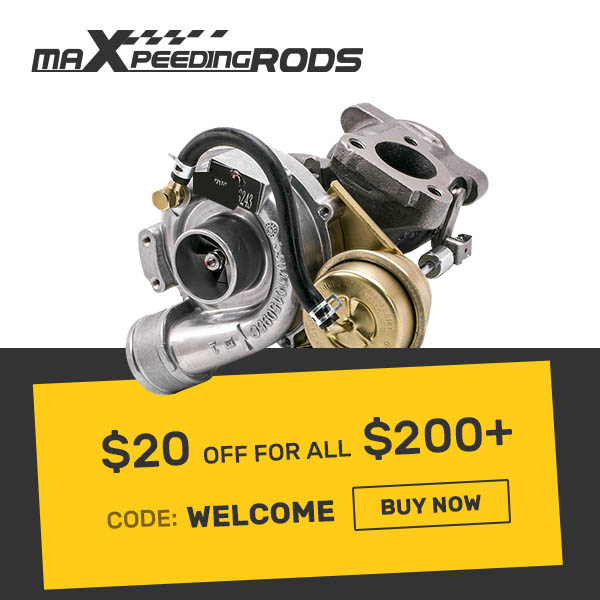